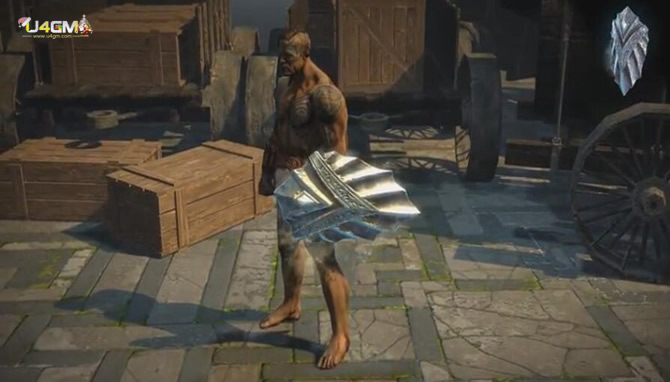 2. I usually try to cap resists by Piety in A3.

3. Don’t neglect your weapon if you’re melee. If you kill things quickly that is less opportunity for them to kill you.

4. Always identify chests when opening. Or at the very least, have a freeze flask ready to pop and get away from the chest after you open it quickly.

5. Overlevel content until you get used to playing safe. Don’t worry about going fast at first. It’s very frustrating to lose a character. Much more frustrating than going slow.

6. Don’t loot before everything around you is dead. Don’t talk to other people in chat if there is a remote chance that anything is around you. Don’t afk anywhere but town/your hideout.

7. Go in with the assumption your character is going to die at some point. Your goal is to build your overall wealth in the league.

8. Log out if you see anything funky going on with the game. Short bursts of lag, glitchy stuff on the screen, etc… Can be a sign that there will be a crash.

9. Always use a Granite as soon as you can at lvl 30. Quality it up when you can and out increased duration + increased armour during flask effect. Basalt + Granite at 40.

10. Don’t feel forced to fight gods later on when you are stronger.

12. Fortify is also your best friend, use it as soon as you hit library, combines with granite you start to take 0 damage from most.

Hopefully the above guide will be helpful to you. If you do not want to lag behind others due to lack of orbs, you can buy poe currency on U4GM.