Fernando Pacheco, a 15-year-old Peru football player have already won something after be a member of Peruvian, just like Jefferson Farfan, Paolo Guerrero and Claudio Pizarro, who have got an international title for their country, he is a successor of Peru football.

The kid they call La Foca (The Seal) top scored for Peru when they won gold at the Men’s Youth Olympic Football Tournament Nanjing 2014, a notable high point for a country now unaccustomed to success on the big stage.

Pacheco and his teenage team-mates will embark on another major challenge this Wednesday, when the South American U-17 Championship gets under way in Paraguay, with a continental title up for grabs as well as four places at the FIFA U-17 World Cup Chile 2015. 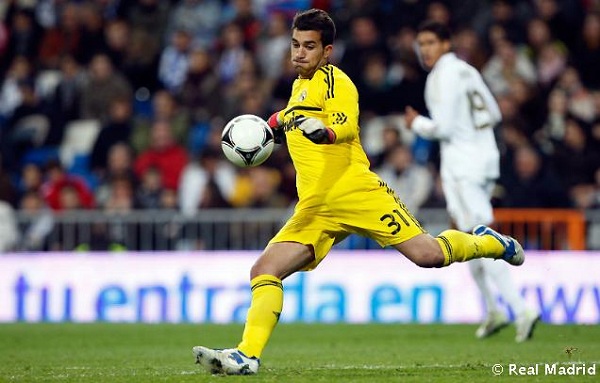 With those objectives in mind, Peru have put together a squad comprising players from two of its most successful sides in recent times: the team that won gold in Nanjing and the side that won the U-15 Sudamericano in Bolivia in 2013, the country’s first continental title since the Copa America in 1975.

“If we give everything we’ve got, we’ll be in with a shout,” said Pacheco, in conversation with UTfifa15coins.com. “We want to go to the World Cup and I know the group of players we have. We’ve done it before and we can do it again.”

Contemplating Peru’s group at the Sudamericano, which also features Paraguay, Brazil, Venezuela and Colombia, the Sporting Cristal striker added: “We’re in a very tough section but we’ll be there, fighting hard. The coach always tries to calm us down and make sure we’re at our very best.”

The coach in question is Juan Jose Ore, the man responsible for Peru’s recent successes at youth level and who masterminded their run to the last eight at the FIFA U-17 World Cup Korea 2007. That competition is the only time to date that Peru has qualified for the world finals in the age group, the country having appeared at the 2005 finals as hosts.

“He shows us videos of our opponents,” said Pacheco of Peru’s youth supremo. “He wants us to pass the ball around in midfield and play a quality possession game without resorting to the long ball. He always asks me to keep it simple and not to be scared when I try something.”

Dubbed “The Seal” because of comparable playing style to the similarly nicknamed Farfan, Pacheco started out as a forward but was switched to a holding or wide midfield role on joining Sporting Cristal in 2012. 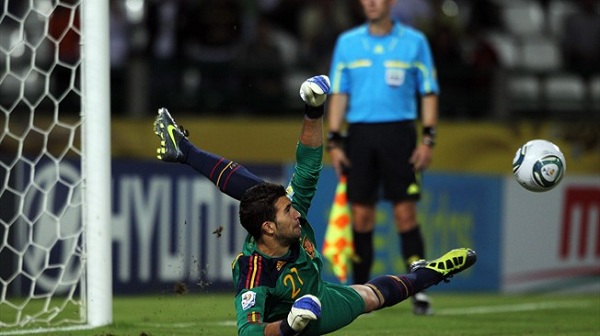 Spotting his attacking abilities in a national team training session, Ore restored him to his favoured position, a decision that paid dividends in Nanjing last year, though Pacheco is not guaranteed to start up front in Paraguay.

“Sometimes he plays me in attack and sometimes he puts me on the right side of midfield and asks me to attack and defend,” explained the player. “At first I found it hard to step up to a different age group, and I had to battle for the ball and try to hold on to it. I’m stronger now, though, and I’ve got used to it.”

As he explained, Pacheco has been playing the game since the age of five, when his grandfather first took him to the pitch by his house: “That was where I fell in love with football, thanks to my granddad.”

An avid player and watcher of the game, young Fernando supported Barcelona, in the days when Ronaldinho was in his pomp, and watched every game on TV. After joining local club Union Bujama, he then began to admire the ball-striking skills of one Andrea Pirlo, attempting to model his game on that of the stylish Italian: “I always shoot from outside the box and I take free-kicks too. I’ve scored a few goals like that.”

His most important goal to date was the fierce drive that gave Peru victory over Korea Republic in the gold-medal match at Nanjing 2014, a triumph that earned them a noisy and jubilant homecoming in Lima.

“We didn’t expect to get such a great welcome,” said the hero of the hour. “There were so many people. We’re just weren’t expecting it. When I think about it now, I feel happy to have achieved something so important at such a young age.”

That achievement in China has raised hopes among Peru’s passionate and long-suffering fans, who have had very little to cheer about since the golden days of the 1970s. The fact that the national side has not graced the FIFA World Cup™ since 1982 means there is no little pressure on Ore’s exciting young breed, who are known as Los Jotitas (The Little Js), after the coach’s initials. 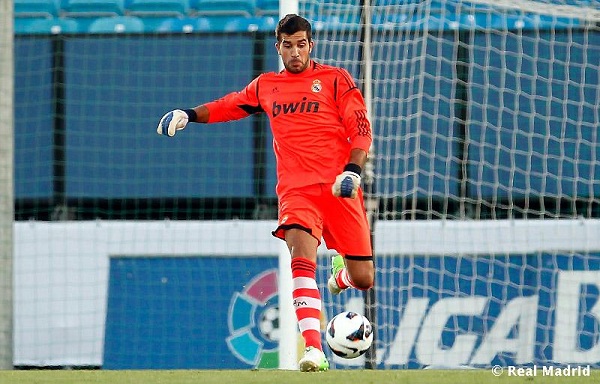 “The pressure is there,” acknowledged Pacheco. “When I bump into fans they tell me: ‘I really hope you can achieve something.’ Sometimes it’s easy to handle, and other times it’s not so easy. They say it to you in such a way that if we don’t win anything, then it will feel as if we’re just the same as we’ve always been.”

Having already targeted a career in coaching at the end of his playing days, Pacheco displays a maturity that belies his years. “I like my PlayStation but I won’t be taking it to Paraguay,” he said. “That’s my own decision, not the coach’s. It might distract us.”

Determined to pull off another notable triumph in Paraguay over the next few days, the ambitious Pacheco is mindful of the bigger picture and how important it is to keep making progress: “We achieved something big and people have more faith in Peruvian youth football now. We’ve got some very talented players who have what it takes to get themselves noticed.”