In Path of Exile, maybe a point to a good guide or something. I have never dipped my feet in the Poets pool, but it seems quite fun and I am at a point where I am ready to start my second character.

So, I found a PoB tree, they went elementalist (it was the 1 hardcore ele. They rip’d then proceeded to down guardians/shaper/Chalupa after getting into standard with the same gear). So, would elementalist be the way? I want something that can do harder content, so I don’t want a glass canon “Can’t Stop Won’t Stop Zoom Zoom” speed build or anything. 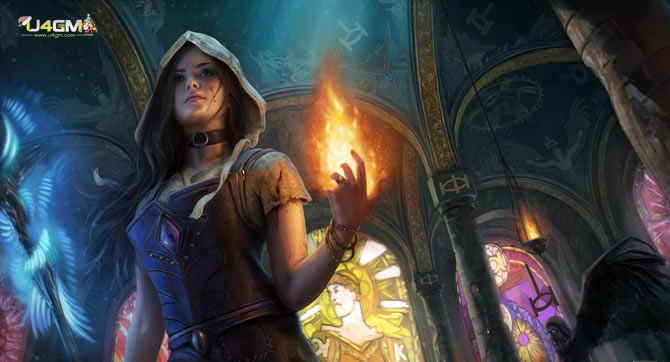 I saw some advice of collectors of path of exile currency in the forum, I want to share this with players who are as confused as I am:

1. If you don’t wanna be glass, I don’t think ele is a good choice, Trickster might be a good place to look actually.

2. I assume you are going the VD/unearth spec that is most popular? I played that twice during the last league, once as an ele to 90, and once as a zerker to around 90 as well.

3. Zerker is obviously dead now, And I think ele is a damage house right now despite the memes, but her defense is non existant. And pens builds don’t use shields or have movement skills that are good.

4. Trickster gets a bit of dodge, tons of evasion/ES and that chaos damage node will help make up for no damage.

5. Otherwise, Inquis is very good too. I played a pens inquis with ice spells to 88, not as good as VD, but way faster mapper. He works for VD too.

6. Essentially the biggest problem with pens builds isn’t the damage, but the lack of defenses, so I think you need to consider a ascendancy that can get you some tankiness.

Hopefully the above guide will be helpful to you. If you do not want to lag behind others due to lack of orbs, you can buy poe orbs on U4GM.