In Path of Exile, ailments are very similar to debuffs, an ailment is a detrimental effect associated with one or more damage types – physical, chaos, cold, lightning and fire. Collectors of path of exile currency may know, each damage type can inflict one or several ailments. 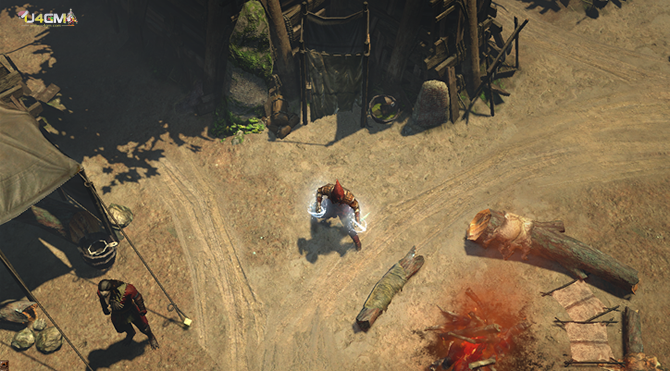 Freeze (associated with cold damage) – when affected by freeze, the target cannot perform any actions. You should always have a way to counter freeze because it can be extremely dangerous. Unless you are wearing Dream Fragments unique item or other items that prevent you from being frozen, carrying a flask with freeze removal mod is the best option to counter this ailment.

Shock (associated with lightning damage) – when affected by shock, the target takes increased damage from all sources.

Chill (associated with cold damage) – when affected by chill, the target has reduced movement, attack, and cast speed.

Poison (associated with physical and chaos damage) – this ailment makes you take chaos damage over time. Poison ailment is a stacking one, that means there can be more than 1 instance of poison on you. To counter it, take a flask with poison removal with you, but from my experience, this ailment isn’t that dangerous to have a special flask for.

Bleed (associated with physical damage) – this is pretty nasty ailment that some monsters can inflict on you. Bleed makes you take physical damage over time. While you are under effects of bleed, you take considerably more damage while moving and a lot of characters die that way. Best way to deal with bleed for most builds is flask that removes bleed in combination with having the presence of mind to stand still while the debuff is on you (if the flask is empty).

There’s a lot more players guide on U4GM, so be sure to check out if you need some guides. Keeping an eye on poe buy chaos, you will get more gains.