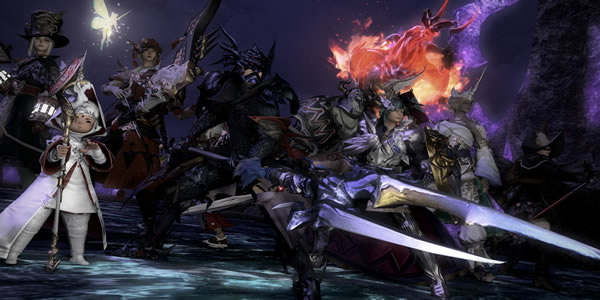 “Final Fantasy XIV: Stormblood” will also include the “Heavensward” expansion. So, for players who only have the base game, “Final Fantasy XIV: A Realm Reborn,” there is no need to buy the previous expansion. Square Enix decided to release one more trailer for the expansion. The update is expected to add several new features in addition to overhauling the game’s battle system.

“Final Fantasy XIV: Stormblood” is set to revamp the online role-playing game’s battle system. While there is currently little detail the upcoming expansion, players can expect changes in the current system for dungeon and boss battles. Players will also be able to swim for the first time and will be able to explore two new areas. But, the Stormblood expansion is not limited to bringing minor updates and new aesthetics.

It can be said that Final Fantasy XIV is a massive title, and as an MMORPG there are a lot of things that need to be thought about, changed occasionally, or just redone in some aspects. Final Fantasy XIV new expansion is coming, details about the new changes and source from here.