Yesterday as reported, the FIFA 15 coins servers went down again at the moment when EA delivered the FUT 15 TOTW. Players should have been angered at that, because they are continuing reporting the EA server problems on PS4, Xbox one and other consoles. However, the problems have never been fixed out. EA didn’t make any official statement to the server problems. 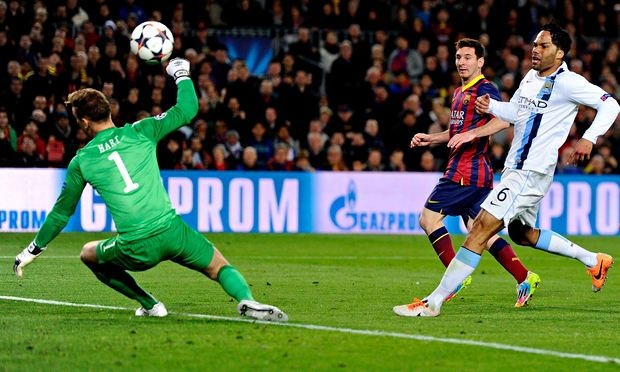 This week, during the release of TOTW, the FIFA 15 servers down again. How could it be? If you checked to see, then you would notice the Ultimate Team server status isn’t looking too good. Reports have arrived on website, as well as Twitter with loads of complaining about connection issues every few minutes.

That do makes FIFA player furious. One players mentioned, “I can’t get on my FIFA game, there was a problem with online squad.” Another stated, “ There must be FIFA 15 maintenance again, but after looking on official channels nothing is listed for March 25.”

There wasn’t any planned server maintenance, so it seemed that the servers down without planning. But there is another states that the server issues have been rectified. If you still have issues, let us know.

Let’s see some exciting news. There has been new features added to the FIFA 15 mobile app and bug fixes. An update for FUT 15 on Windows and Windows Phone has just been released, and with it comes all the updated player rosters following the closure of the January transfer window for the big leagues in Europe, in addition to stability improvements to the connection of the app to EA servers.

In other news, FIFA 15 Ultimate Team TOTW is available for challenging now. You mobile players can test out the new features and others can rock the Ultimate Team right now.