8:00 AM. I decided to play the FIFA 15 with my friend on PlayStation. Bayern is my favorite team in the game, I love them best, while my friend is a fan of PSG. We both use our favorite team to fight against each other. I have chosen Thomas Muller and Robert Lewandowski to began the game, while Zlatan Ibrahimovic and Edinson Cavani was a  choice of my friend. 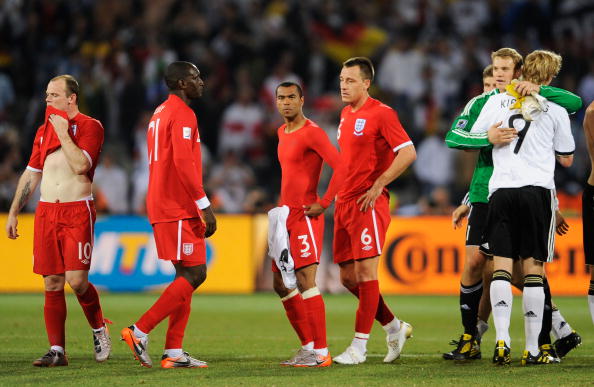 9.00 AM. After four games, we paused for a while. Upon pausing, the screen showed PSG’s team-sheet in full splendor. What a perfectly balanced team. Two pacey wingers in Ezequiel Lavezzi and Lucas Moura. A genuine deep lying playmaker and an industrious box to box man in midfield – Marco Verratti and Blaise Matuidi is a central midfield pairing made in heaven.

The four at the back picked themselves, with him playing Serge Aurier and Lucas Digne on the flanks, while David Luiz and Thiago Silva marshalled the defence. I looked at the squad with envy. And then, I started wondering. Why do they play the 4-3-3, when they have a squad so wonderfully suited for the 4-4-2? And mind you, this wasn’t Laurent Blanc going nuts; sadly, this is the norm today. 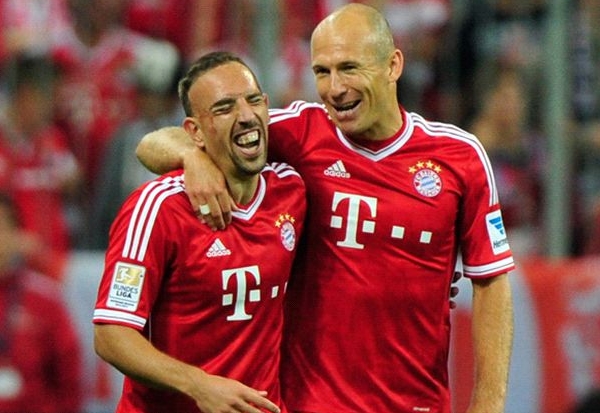 11.00 AM. I was back home and was reading the book I consider my Bible, Jonathan Wilson’s “The Anatomy of Liverpool”. One quick search on the author and I found myself being fascinated by the concepts behind his award-winning book “Inverting the Pyramid”. From Vittorio Pozzo’s Italy to Arrigo Sacchi’s Milan, the book was the Britannica of football tactics. Arrigo Sacchi’s Milan, What a team. Probably the greatest team of all-time. And their formation? 4-4-2.

Serie A titles, Intercontinental titles, European Cups, that team had won everything. Watching a few videos of that team, I was startled by how high they pressed. The team attacked and defended as a unit, with Ancelotti-Rijkaard and Gullit-Van Basten standing out for their pressing and work-rate. 4-4-2 was perfect for them, as it was for many of the greatest teams of the late ‘80s and throughout the ‘90s.

Fabio Capello’s Class of 1994, Sir Alex Ferguson’s successful team of the ‘90s with Dwight Yorke and Andy Cole up top, the great Barcelona team of the era with Romario-Stoichkov leading the line, Ronaldo-Bebeto for Brazil; needless to say, the formation ruled the roost. I couldn’t believe what I was seeing and reading. It was the go-to formation of nearly every successful manager of the time. A few hours on YouTube and I was transfixed by the football played by these great sides. Time flew.

The signal of the end

2.00 PM. With every rise, comes a fall. It is as plain a fact of life as any. Hypnotised by the mesmerising football played by the exponents who took the formation to its zenith, it was time to discover the other side; time to see the formation hit rock bottom, the nadir. It was World Cup time in the summer of 2010. England was facing Germany in the World Cup R16, with the man at their helm being Fabio Capello, one of the finest proponents of the formation.

90 minutes later, his beliefs, philosophy and tactics had been torn apart by the rampant Die Mannschaft, playing the solid 4-2-3-1, which was in vogue at the time, and still is, to a certain extent. A certain Mesut Ozil exploited the gap between the imbalanced and pedestrian English midfield and defence. Four goals and a zillion postmortems later, the British journalists proclaimed in typically outspoken fashion – “The 4-4-2 is dead”. 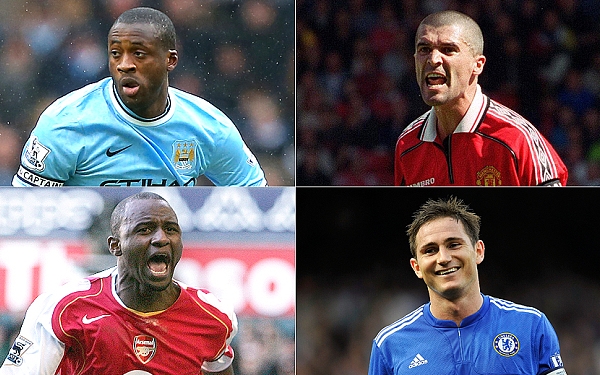 4.00 PM. Reading about the perceived death of a formation that was once so successful wouldn’t be complete without knowing the reasons. One quick look at all the successful teams of the last decade or so, and it was there for everyone to see – not one, not two, but a multitude of reasons came together to effectively suck the life out of the 4-4-2.

These factors have conspired and coincided at more or less the same time during the noughties to consign the 4-4-2 team sheets into the done and dusted folders, more or less. The important part here is “more or less”. They haven’t become entirely redundant. Is there a chance for revival? Let’s see.

8.00 PM. After delving deep into the how’s, why’s, pros and cons of the waning influence of 4-4-2, it was perhaps time for me to mourn its death before going to sleep. Not so fast though, as one look at the 2013-14 season gave me renewed hope. Jonathan Soriano and Alan for Salzburg, Sergio Aguero and Alvaro Negredo/Edin Dzeko for Manchester City and perhaps most importantly, the SAS (Daniel Sturridge and Luis Suarez) of Liverpool were all fantastic advertisements for the strike partnership system. Needless to say, all three teams employed the 4-4-2 to great effect, instilling new hopes in the hearts of purists, who grew up watching the formation wreak havoc.

9.00 PM. It ended up being more or less of a false dawn though, as various factors worked against these clubs, resulting in them not playing the 4-4-2 anymore. Instead, a new variant of the formation was on the rise, with one of the withdrawn strikers also playing the role of a winger or trequartista, duly assisting the No. 9, as and when required. The examples of Nabil Fekir and Alexandre Lacazette for Lyon, Lionel Messi and Neymar for Barcelona and Cristiano Ronaldo-Karim Benzema pairing at Real Madrid, were all examples of a different, yet tactically flexible variant of the traditional strike duo. 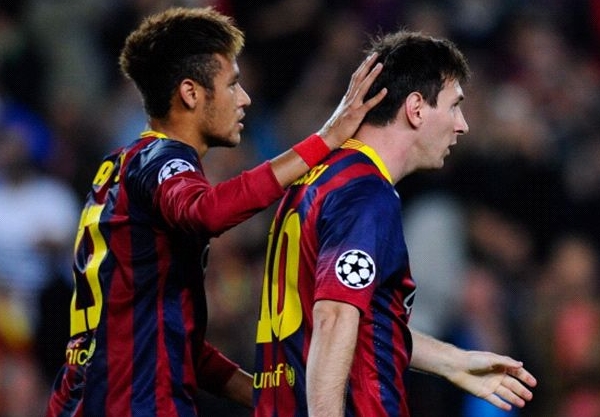 10.00 PM. So, it was time for me to rest, to sleep. And no, the brains behind the beautiful game hadn’t yet laid the 4-4-2 to rest. The time to play the dirge hadn’t yet come. The time to mourn hadn’t yet arrived. And unlike this article, the 4-4-2 hasn’t yet become a past tense phenomenon. Here’s to hoping it stays for good. Cheers.

The 4-4-2 formation is one of the most commonly used in the world game. It is an adaptable system that gives teams strength in midfield and plenty of width. But it can’t be very useful always, we need some change now!