We have revealed a number of lists pertaining to the best players in the game. From the 50 best players to top future prospects, every FIFA fan will want to know who to lookout for.Of course,there will be surprises, omissions and discussion as to the placement of players on these lists. Welcome to join to find errors and discuss with us.

By the way,weaving through traffic, confusing the opposition, and creating goal-scoring opportunities is what the world’s best dribblers do. If you want to stop any of these 10 guys, you’ll need more than an army. 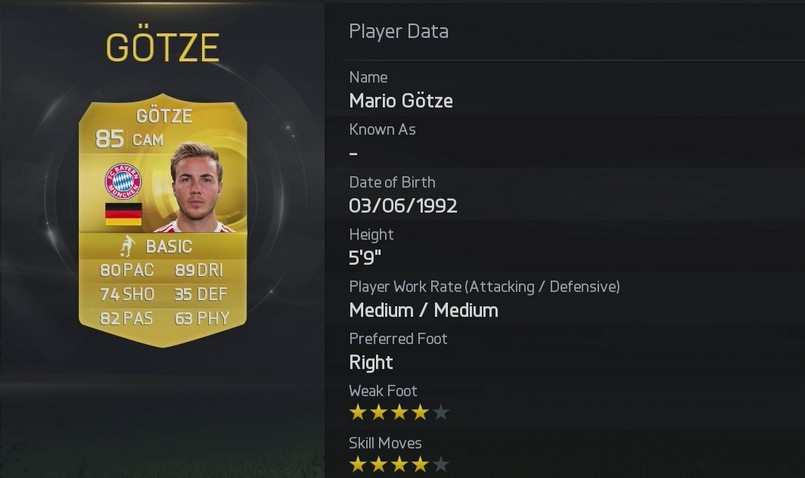 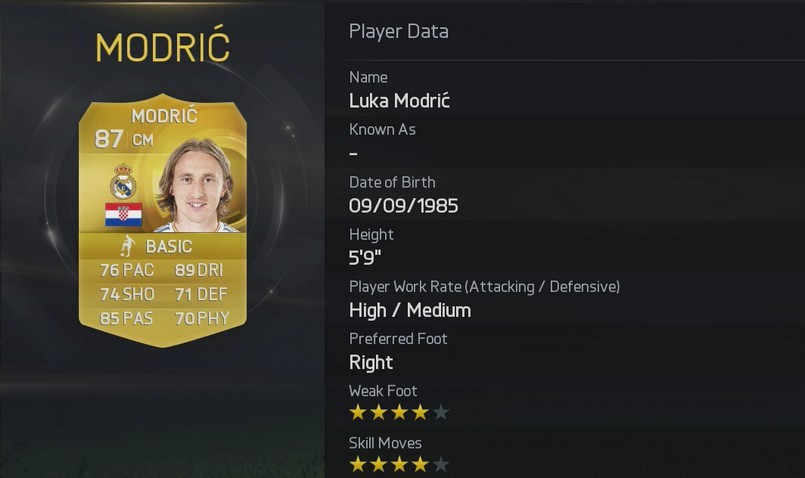 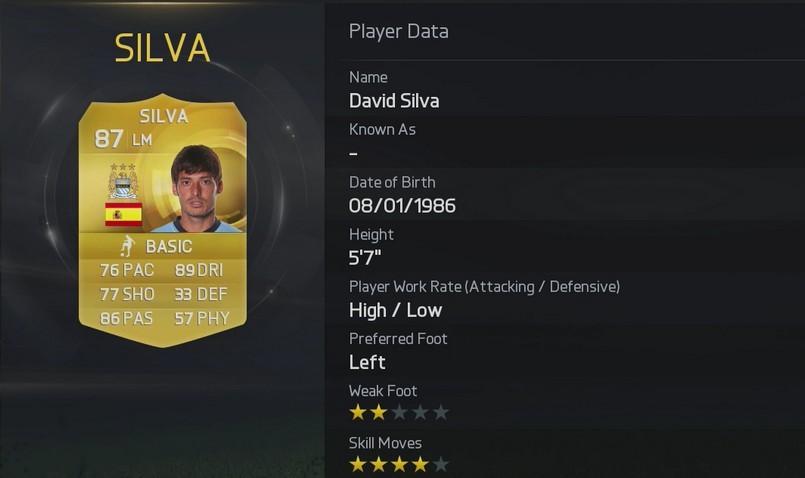 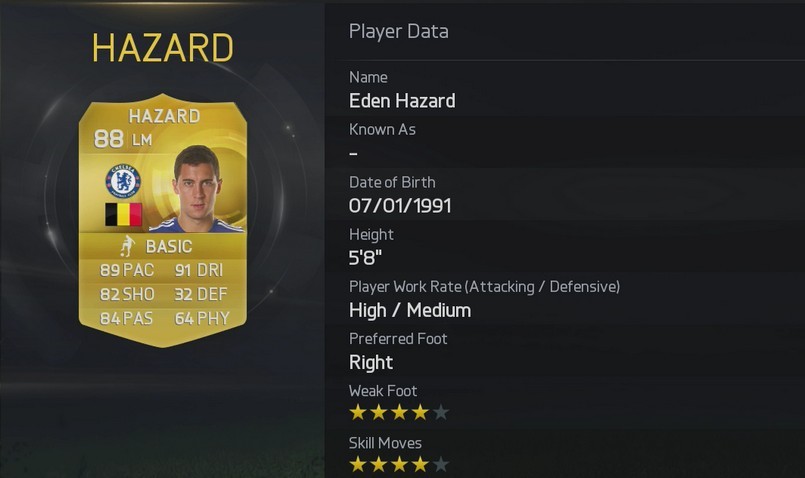 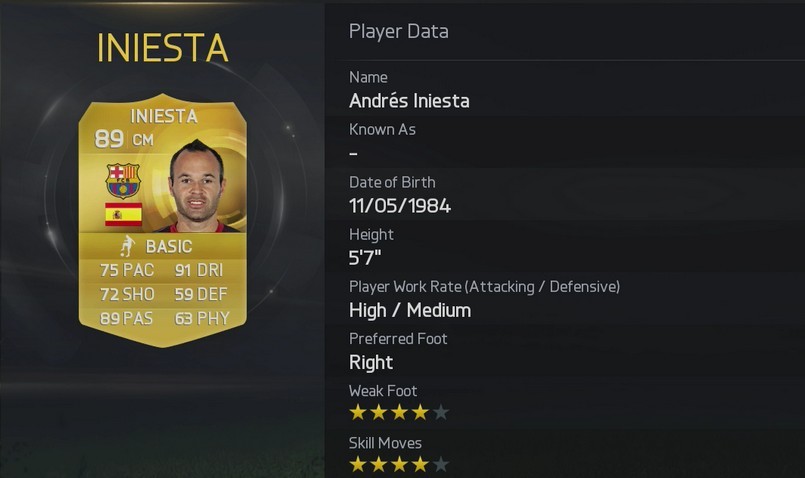 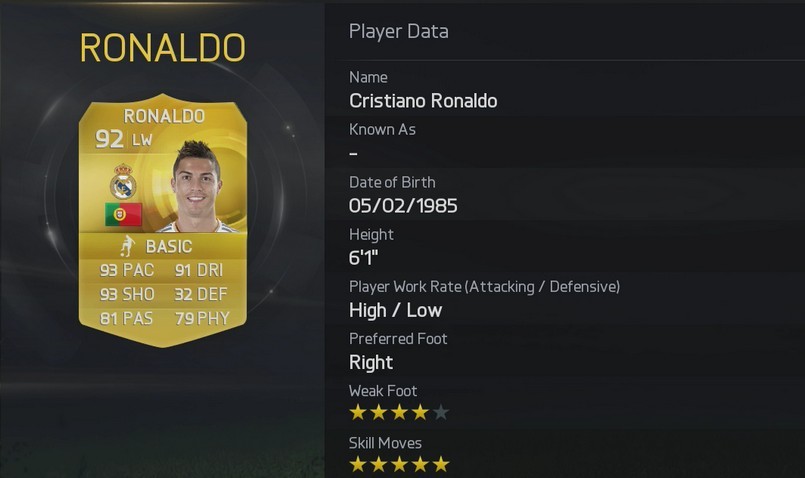 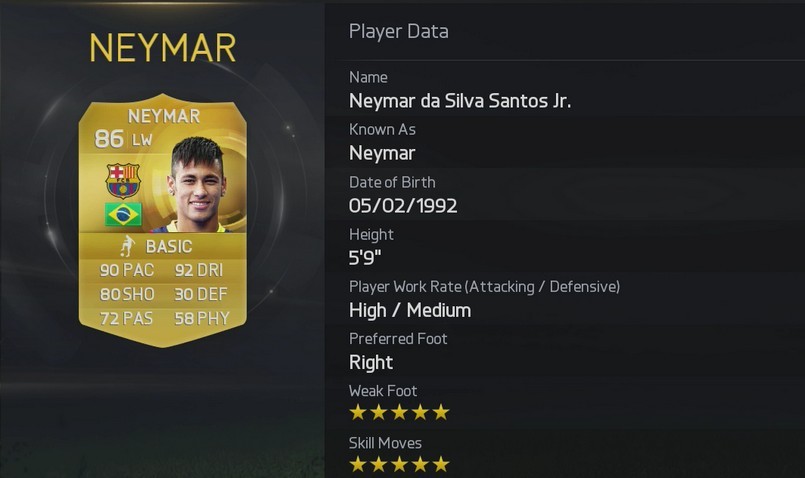 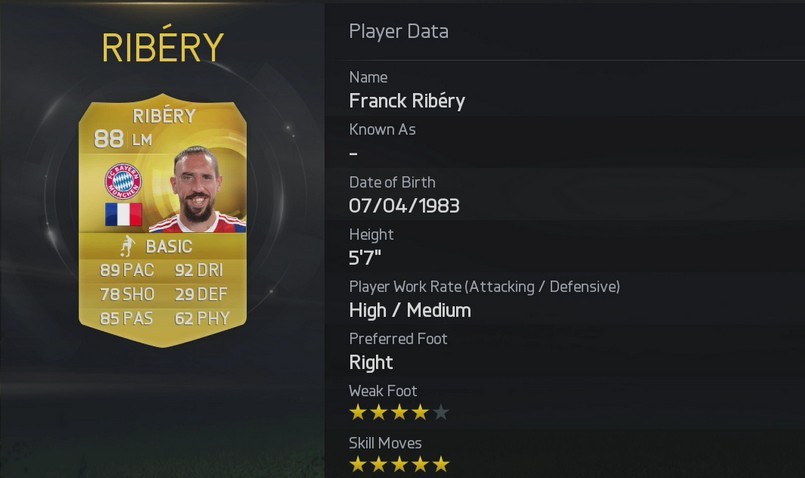 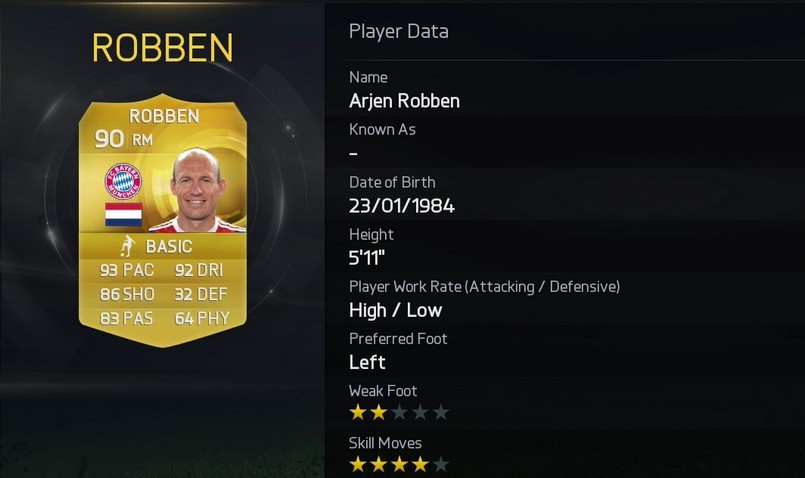 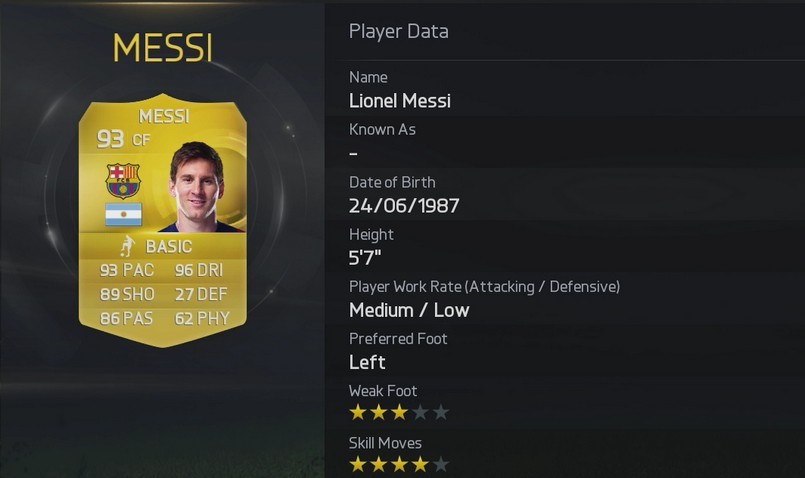