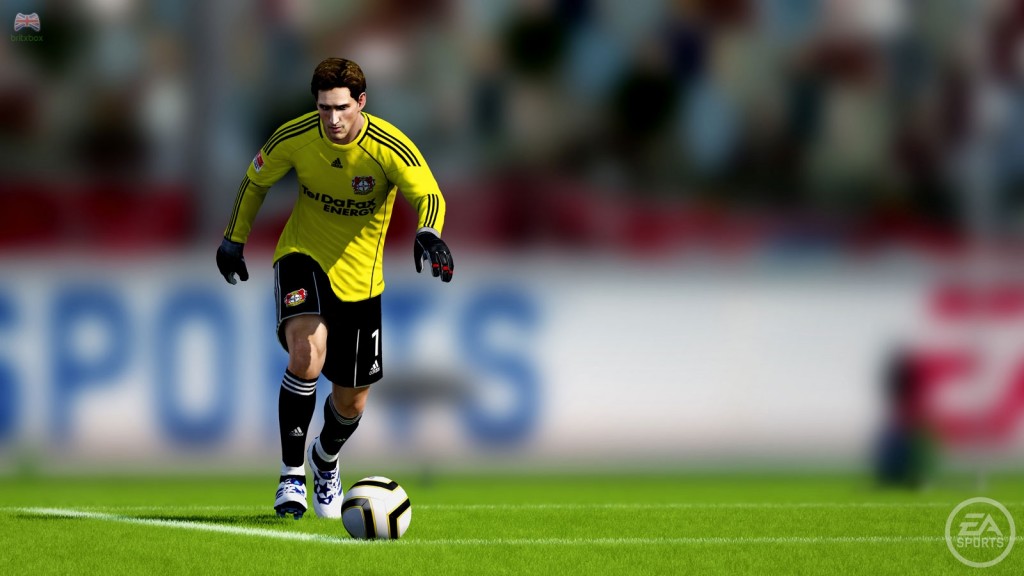 The best TOTW would allow gamers to make FIFA 15 coins from trading with the formation cards – set the maximum price to 350 FIFA coins and then search for any bargain formation. Don’t invest more than 550 FIFA coins unless the 4-3-3 or 4-1-2-1-2 will go for bargain prices. The formation cards could be unpredictable, just try to bid in different times in each day to find when AH would be less crowded. It would guarantee you to get decent FIFA coins profit as when there’s the beast TOTW, hundreds of packs were opened, which will generate a large influx of various consumables into this market. Pack the trade pile with more the formation cards to instantly sell for higher BIN or keep waiting till the bad TOTW was released as till then lots of packs were opened and this market would be dry of the kind of cards.

As long as you heard of the new TOTW or could predict the players who would be in TOTW, buy the normal versions of the IF players as well as some other cheap and good players in one league. Make sure that those IF’s normal versions have good card stats. Do not hang about since there are some mid-advanced traders would snap any good opportunities up and cause the prices to rise. You’d better get some quite good FIFA coins profits within several days. You might have also found this occurred with Shinji Kagawa that the normal price almost doubled and began to decline soon afte

The best moment to sell is often around 7 to 11 p.m. Not to buy during these periods as the competition would be very high. For those serious traders, you’re able to use the EASFC to increase the number of slots that are available in trade pile. It will allow trading much more efficiently since you will not need to worry about maximizing the trade piles out with those default slots. You could use the EASFC points as well to increase the number of slots in your watch list and consumables.

Try to not be frustrated once the cards didn’t sell for your expected amount of FIFA coins for first time. It might be frustrating while in long run, it would ensure you to get most FIFA coins possible by reselling them. For the people who want to sell items quickly and immediately, make sure that you have listed them with the most attractive price on market. Keep in mind that there will always be a couple of cards that are under their true market price. Ignore those cards which you felt are under-priced significantly. Get the idea of their base price just before you are going to sell the cards by experimenting with the max BIN price.